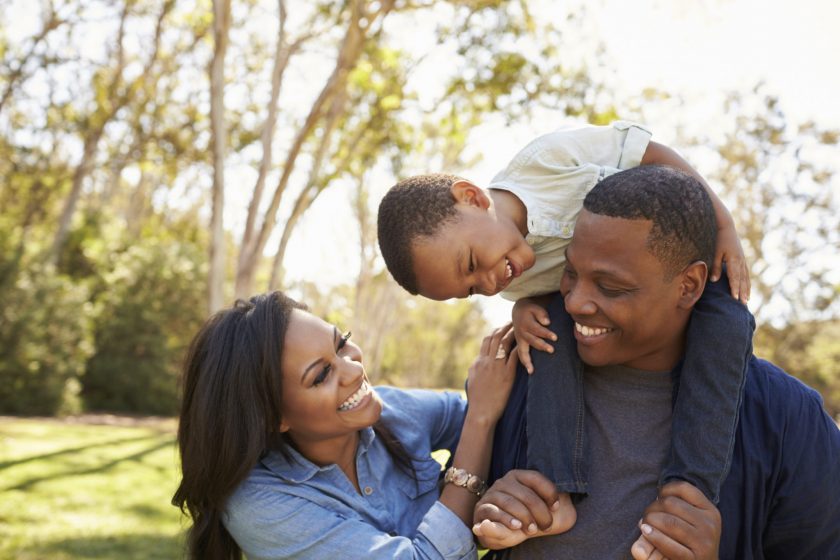 The bondage between family members plays a major role in how you and I turn out. After all, family is[…]